The test is done after 4 weeks of suspected exposure and is very accurate. However, between day 14 and day 20, the p24 antigen starts appearing in the blood. Hence, a negative result for HIV Duo Combo during this period gives a lot of confidence.

For early detection and for confirmation RNA PCR tests for HIV 1 and HIV 2 can be done. Please click on "Book Now" to know more about each test

Human Immunodeficiency Virus. It is a retrovirus that causes HIV infection. It is usually spread through unprotected sex including anal and oral sex. There are other routes to spread the infection i.e. contaminated blood transfusions of the infected person, unclean infected hypodermic needles, and from mother to child during pregnancy, delivery, or breastfeeding. HIV cannot be transmitted through other body fluids i.e. sweat, saliva, tears, and urine. If HIV left untreated for a long time, it can lead to AIDS (acquired immunodeficiency syndrome) which is a group of diseases in which lead to the continuing failure of the immune system, which is life-threatening infections. 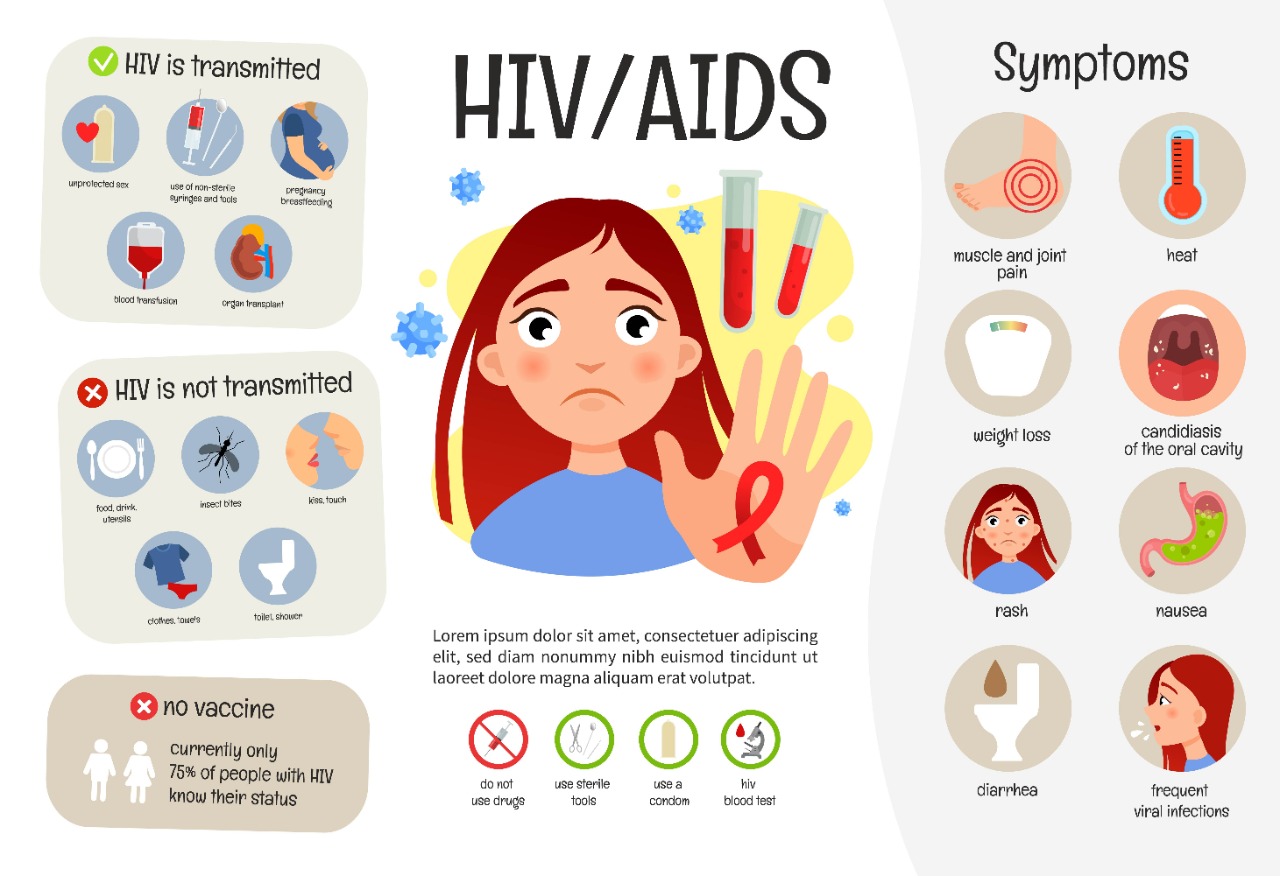 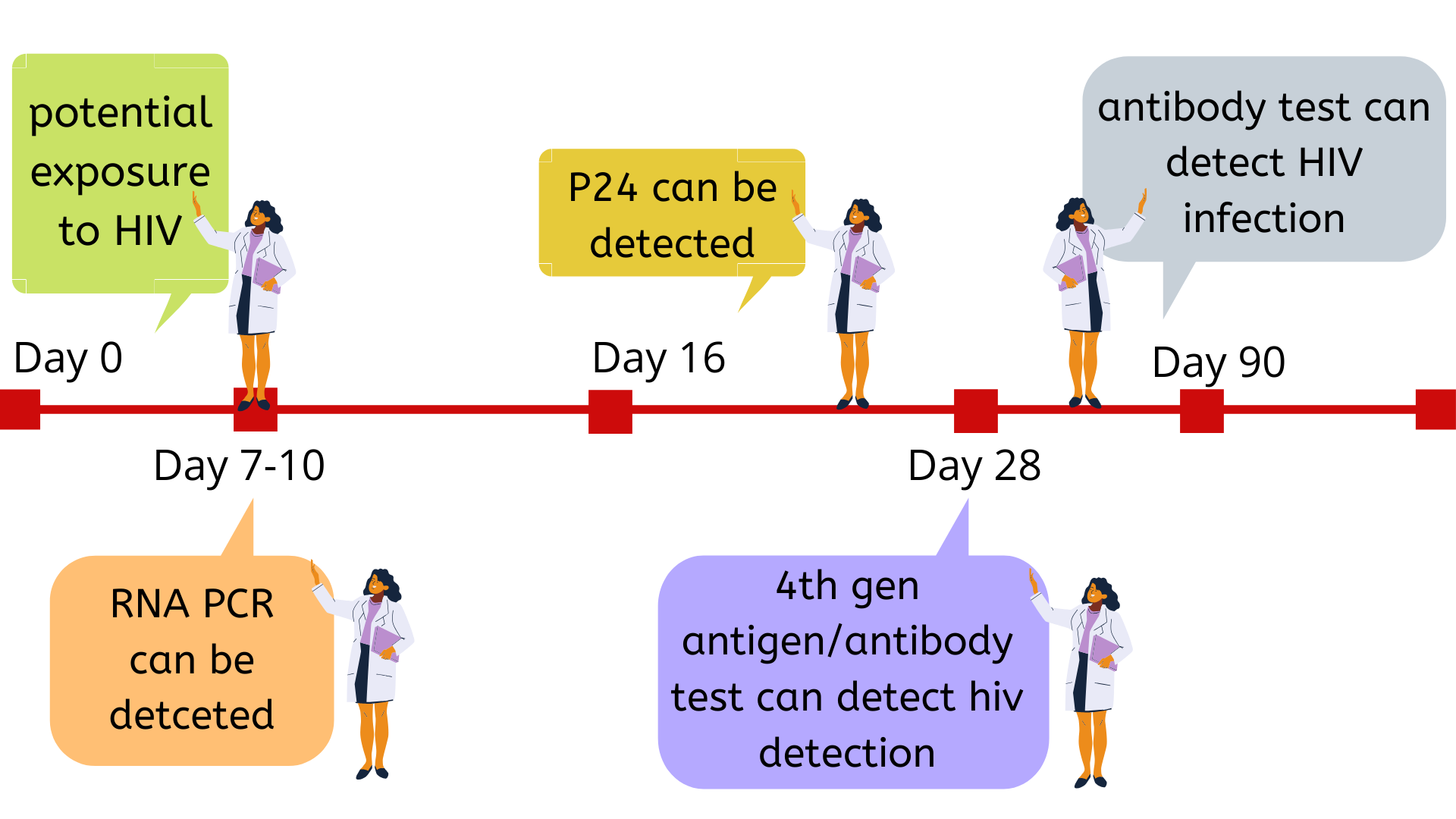 
We provide confidential testing services for HIV and other sexually transmitted infections (STDs/ STIs) across Chennai including pre and post-test counselling.